I have been in a funk after watching a couple of movies recently in which some of my favorite characters died. Bought the Farm. Met their Maker. Bit the Big One. Is it normal to get so attached to people who don't exist except on paper somewhere? All I know is, I have a bad case of the Feels and I imagine the Feels will hang around awhile. 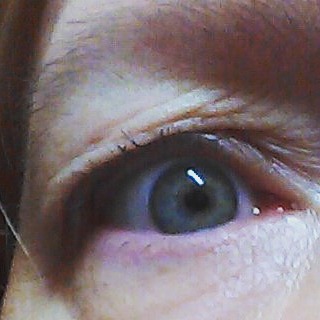 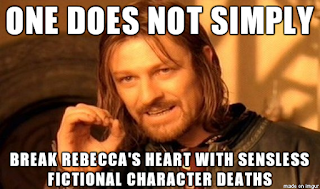 Yeah sorry about that typo there. I was all shook up n stuff when I made this meme.
Posted by Rebecca Halley at 10:44 PM